The Health Sciences Association of Alberta (HSAA) releases information about the state of ambulance services in Alberta.

HSAA is calling on Alberta Health Services (AHS) to tell Albertans the full story of what is happening when people need an ambulance and the paramedics that crew it.

EMS services are stretched beyond their limits.

For example: since Saturday morning (00:00 October 23, 2021), there have been at least 20 red alerts declared — five in Calgary and Cochrane; three in Red Deer; two each in Airdrie, Grande Prairie and Wheatland County; and one each in Kneehill County and Wainwright. Ambulances responded from Priddis, Didsbury, Cochrane, Canmore, Olds, Black Diamond, Strathmore, Chestermere, High River and Okotoks to emergency calls in Calgary leaving those communities without their usual coverage. Ambulances were parked for entire shifts in St. Paul, Andrew, Hardisty, Bonnyville, Hanna, Vulcan and Drumheller because there were no paramedics available to crew them. And in Grande Prairie and Drumheller, an ambulance was downgraded from Advance Life Support to Basic Life Support because there was no Advanced Care Paramedic available to staff it.

There are currently 290 unfilled paramedic shifts in Alberta for this week.

This is merely a snapshot of three days. A larger review of the entire system would reveal a far greater failure of the EMS system in Alberta.

“We have heard reassurances the closest ambulance will be sent to people who need them,” said HSAA President, Mike Parker. “What we aren’t being told is the number of times there is no ambulance available to respond, or that when one is available it could be coming from another city or town — 30 minutes or even an hour away.”

On August 28th of this year, HSAA launched the HSAA EMS Facebook page. The purpose of the site is to give Albertans an idea of what’s happening across the province when it comes to ambulance availability. The first 50 days of HSAA’s EMS Facebook page have led to the conclusion Albertans may not have timely access to an ambulance when they need one.

*In the 50 days since the launch of the page…

*See ‘background’ section on page 3 of this release for more details.

The numbers have been provided to HSAA on a voluntary basis – that’s why “AT LEAST” appears so many times in this release and backgrounder.

“Decisions by AHS and inaction by the current government mean it’s now a game of chance if there will be an ambulance when you or your family need it most,” commented Parker, who is also an Advance Care Paramedic. “I can tell you sitting in an ambulance knowing it’s going to take an hour to get to someone who needs you is devastating for the health and well-being of paramedics.”

While the problem has been exacerbated by the COVID-19 pandemic and the opioid crisis, it has been growing for more than a decade. That means this government, the previous NDP one and several conservative governments before them failed to act.

“Anyone seeking to lead needs to come forward with a plan to address the shortage of paramedics available to respond when sick and injured Albertans need them,” concluded Parker.

“The cost of continued inaction is measured in lives.”

HSAA is 28,000 health-care professionals dedicated to protecting the public health system and the vulnerable Albertans who rely on it.

On August 28, 2021, HSAA launched the HSAA EMS Facebook page. The page was set up to give Albertans a better idea of the true state of ambulance service in the province and how more than a decade of refusal by several governments to address a shortage of paramedics is impacting our ability to care for the sick and injured. 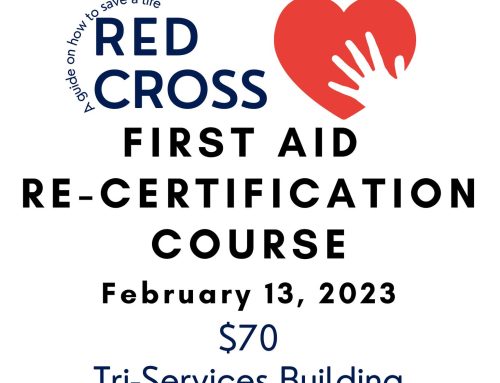 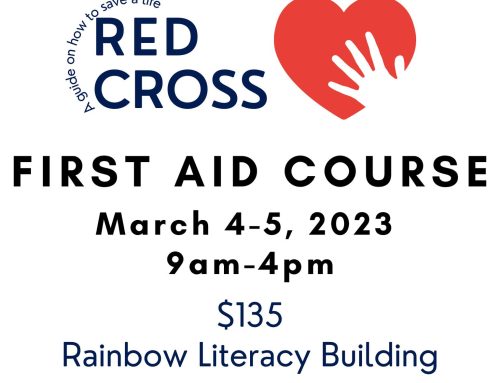 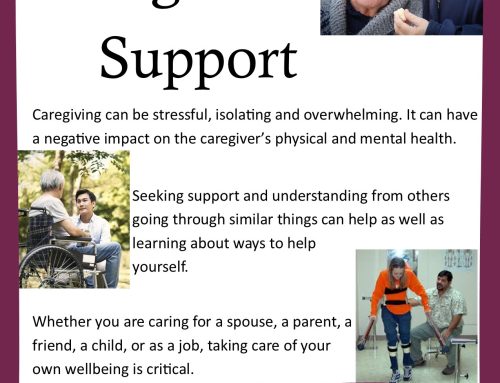 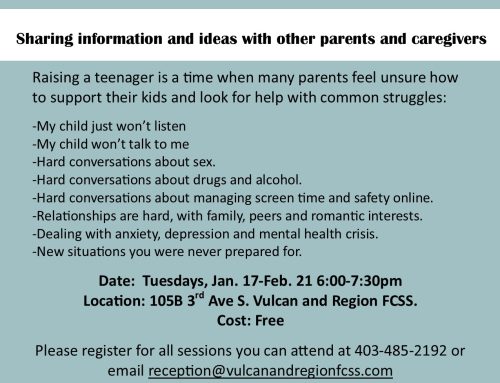 Support for Raising a Teen/Tween Gallery

Support for Raising a Teen/Tween 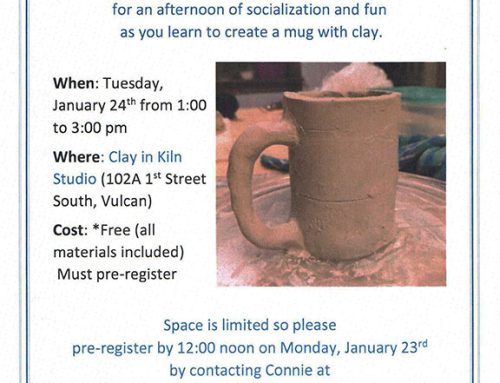